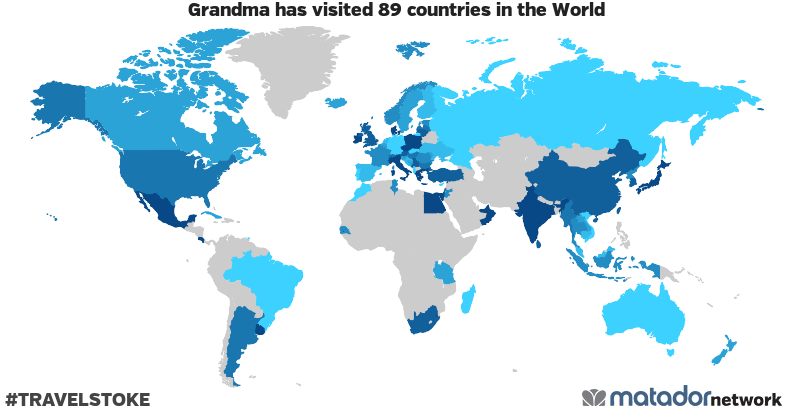 Someone actually said that to JP last week. Its the first time but have people been thinking it for years? All he’d done was sit on a train for a very long time. Is there an age limit on that? True it was a long way from home- Siberia in fact and for a very long time – days on end between our stop off points but he wasn’t climbing a mountain or swimming the channel, just sitting down.

When I’d got over being indignant I wondered what the aged were supposed to do gardening?  knitting? stamp collecting? The person who said this was a highly educated middle aged man. What will he do when he retires- be bored I’m guessing. Surely retirement is the ideal opportunity to do the things work and family responsibilities stopped you doing when you were younger. Some people love being retired and see it as a good chance to wind down and relax. I still haven’t found out what you are supposed to do all day. But I do know if I ever say” I don’t know how I found time to go to work” I’ll need shooting!

I do garden – its hard work and in my opinion not the best thing for elderly arthritic ladies. I do it because I like gardens not gardening. If I could afford a gardener I’d have one and just potter around cutting roses to put in my trug.

Got carried away there but what a brilliant thought.

I haven’t graduated to knitting yet.

but I don’t think I’ll be good at it. I can crochet but that only takes one needle.

The co-ordination required to use two is probably beyond me.

As for stamp collecting everyone my age did it as a child.

so I don’t need to go back to that.

So what to do?

The obvious answer is more of what I’ve enjoyed doing for years and top of the list is travel. I have been lucky enough to have lots of time of to travel over the last ten years but being retired allows you enough time for the extra long journeys that have always been on the list.

A couple of months travelling around America, going to Australia the long slow way with no long flights and most recently the Trans Siberian express and on to Japan and China.

These are the journeys of the gap year for the young but the good thing about getting older is that you don’t care as much about what other people think and you don’t have to pretend to be cool.

So we do these things trundling along with our suitcases often surrounded by eighteen year olds with impossibly large rucksacks. Long may this continue.